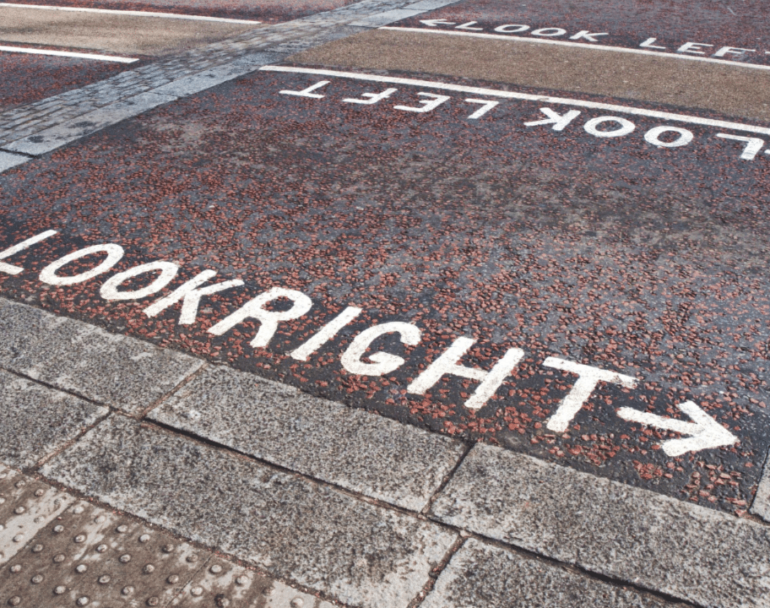 It was around this time 10 years ago that I became politically active.

Yes, I was a product of the Tea Party.

Sadly, that party is over.

I remember those early days well. The movement was a reaction to the Obama administration and its out-of-control spending, along with the taxes everybody assumed were sure to follow.

I spoke to a lot of Tea Party groups in 2011 and 2012. Crowds cheered at the mere mention of cutting the size and scope of the federal government. They railed against Obama’s big-spending ways. They embraced the principles of nullification and decentralization of power.

Then the soiree started getting a little ho-hum and mundane. Partiers started to drift away when the Republican Party apparatus coopted the Tea Party and turned it into a GOP fundraising platform. The radicals were squeezed out. A more moderate message was necessary to fill Republican coffers and ensure electoral success.

Then the party came to a screeching halt with the election of Donald Trump. It was kind of like the cops just showed up.

Suddenly limiting the size and scope of government wasn’t important anymore. Cutting spending and deficits didn’t matter so much to those former partiers. Their guy was in charge. There were walls to build and bump stocks to ban.

But at least that rascal Obama was gone.

In February, the federal government ran the largest monthly budget deficit in history. There was a time people stood out in the rain to protest that kind of spending. But I guess it’s only bad when the Democrats do it.

Oh – we got our tax cut. But even with complete control of the entire federal government, the Republicans did exactly zero to address the fundamental problem. There wasn’t even an attempt to reduce the size and scope of the federal government.

I talked about the debt, deficits and spending out the wazoo in my latest podcast. You can listen HERE.

Here’s the bottom line – when it comes to spending, deficits and debt, Trump = Obama.

But the party was fun while it lasted. 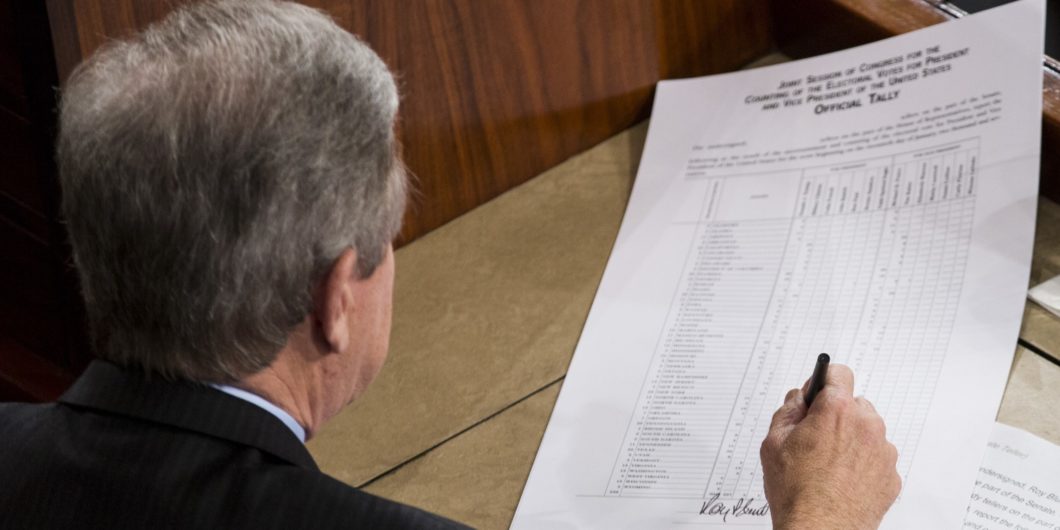 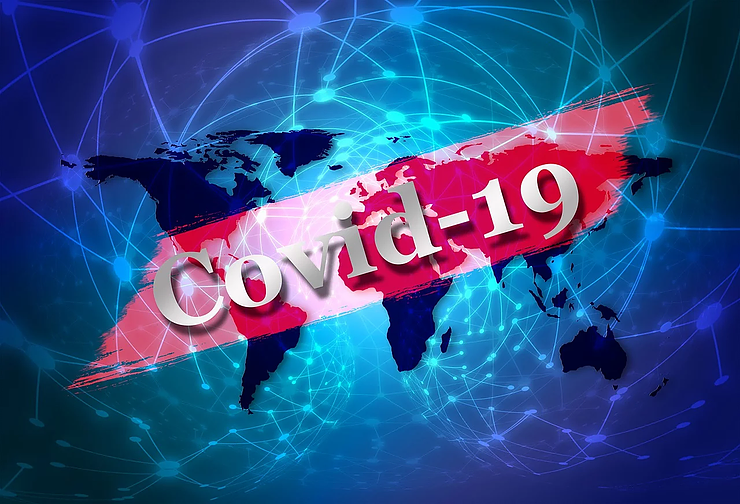 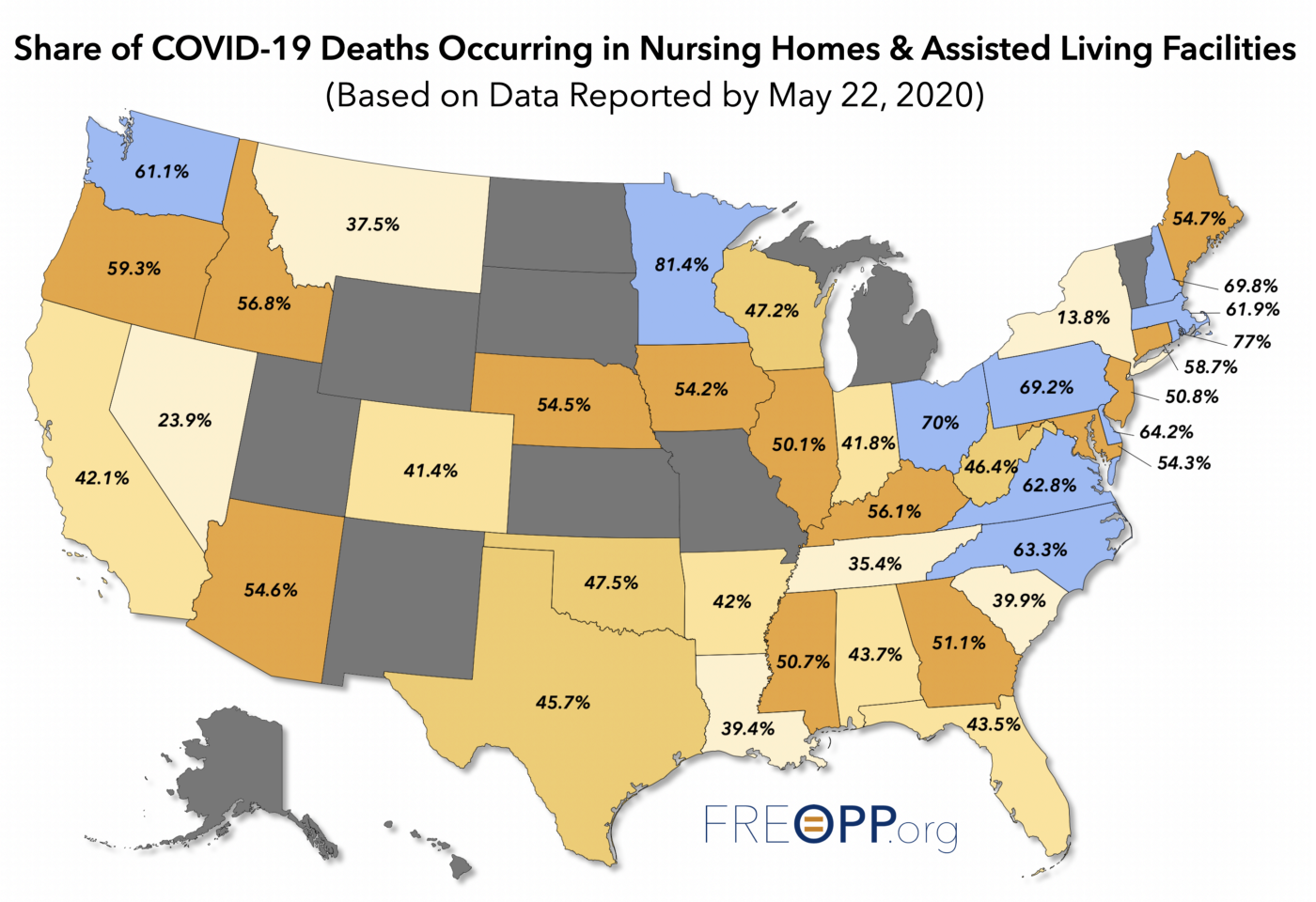