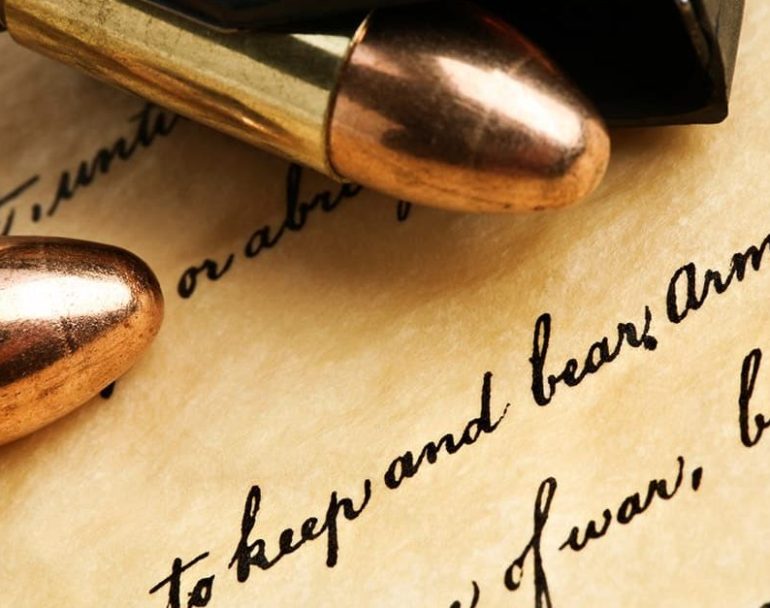 The ATF ramped up enforcement of unconstitutional federal gun laws again last year according to the latest report released by the agency. This follows on the heels of increased enforcement actions during President Trump’s first year in office.

This modest jump in firearms investigations comes after the ATF significantly increased the number of cases it pursued during President Donald Trump’s first year in office. In 2016, the final year of the Obama administration, the ATF investigated 31,853 firearms cases. During Trump’s first year, the agency investigated 35,302. That was 3,349 more firearms cases than under Obama, a 10.81 percent increase. (See Footnote 1)

We also saw increases in other enforcement categories last year. There were 1,100 more cases recommended for prosecution and 493 more indictments. The only drop came in the number of convictions, which fell by 583 between 2017 and 2018. (See Footnote 2)

The ATF also investigates arson, cases involving explosives, and alcohol and tobacco cases, but these make up a small percentage of the total. Under Trump, 92 percent of the cases investigated by the ATF have involved firearms. It was slightly less under Obama – 90 percent.

ATF enforcement of federal gun laws under Trump in year one increased at roughly the same trajectory as it did during the last three years of Obama’s second term. And while the increase wasn’t as dramatic, the Trump ATF increased enforcement again last year. In other words, the NRA-backed, GOP protector of the Second Amendment has been no better than the Democratic Party gun-grabber.

And Trump did something even Obama didn’t do. He instituted new federal gun control with the implementation of a “bump-stock” ban. He has also suggested he might impose a similar ban on firearm “silencers.”

Some might argue it would have been worse if Hillary Clinton had won. Perhaps. But if you support the Second Amendment, isn’t it a problem that the president who’s supposed to be the good guy continues to ratchet up enforcement of existing unconstitutional federal laws?

A true supporter of the right to keep and bear arms would do better.

And make no mistake; all federal gun control laws are unconstitutional.

The bottom line is we can’t trust Republicans in Washington D.C. to uphold the Second Amendment. Unfortunately, it appears we have the same problem with Republicans in state legislatures as well.

When Barack Obama was president, Republicans in state legislatures introduced dozens of bills to nullify federal gun control by refusing to help with federal enforcement. After Trump won the White House, those efforts virtually stopped, even though not one single federal gun control law has been repealed.

During the last two years of the Obama administration, there were more than 50 bills directly pushing back against federal gun control introduced in 22 states. During the three state legislative sessions since the Trump administration took over, the number of bills dropped by more than half and the number of states nearly did too.

Not only that, the bills that were filed after Trump took office didn’t go anywhere. Governors signed five bills into law directly taking on federal gun control during the last two Obama years. Since then – zero.

If you didn’t know better, you’d think there weren’t any more threats the right to keep and bear arms. And yet the federal gun control acts of 1934, 1968 and 1986, along with other various laws violating the Second Amendment, remain on the books. And they’re still being enforced by the feds just as aggressively as they were when Obama was president.

By and large, Republicans use the Second Amendment as a campaign prop, but they do very little to actually stop the federal government from infringing on your right to keep and bear arms. They barely hold the line on new gun control and they don’t do anything to challenge the unconstitutional laws already on the books.

UPDATE 08-05-19 3:30pm Pacific time: In a public appearance this morning, the President reminded us about his gun control enforcement, pointing out not only the bump stock ban, but the fact that his administration has conducted more enforcement actions than anyone in history: “At my direction, the DOJ banned bump stocks. Last year we prosecuted a record number of firearms offenses.”

“All legislative power herein granted shall be vested in a Congress of the United States which shall consist of a Senate and a House of Representatives.”

How can the President, Constitutionally, revise any law, create new law if the Constitution is followed ? 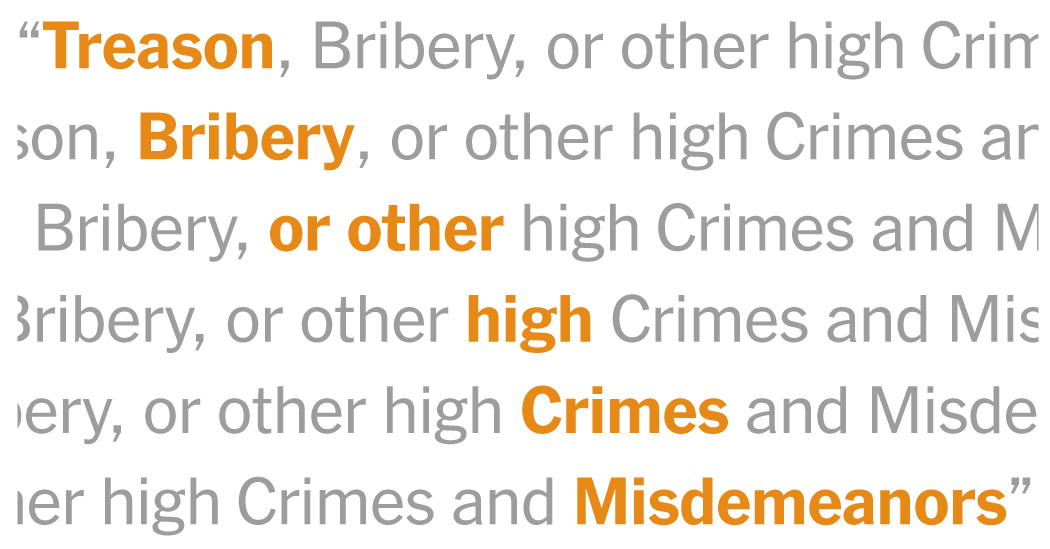 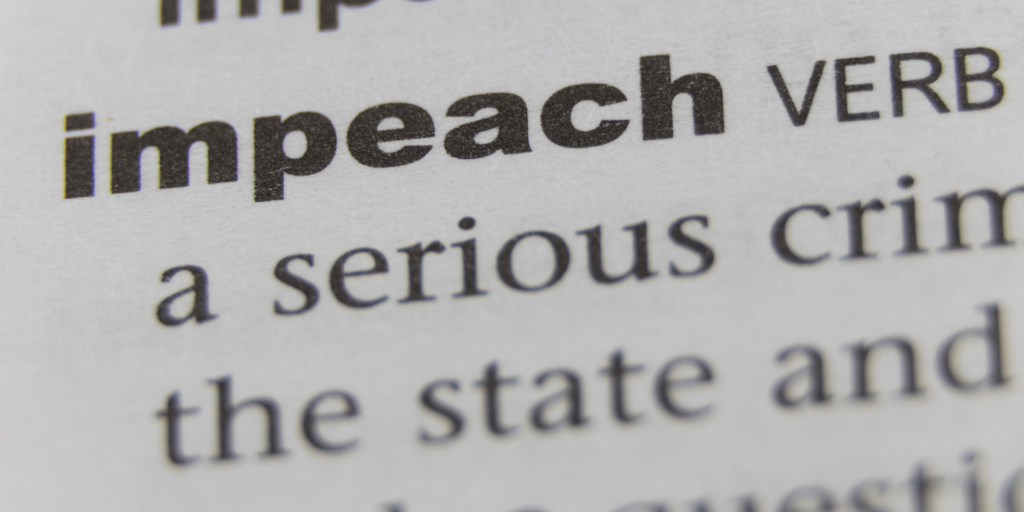