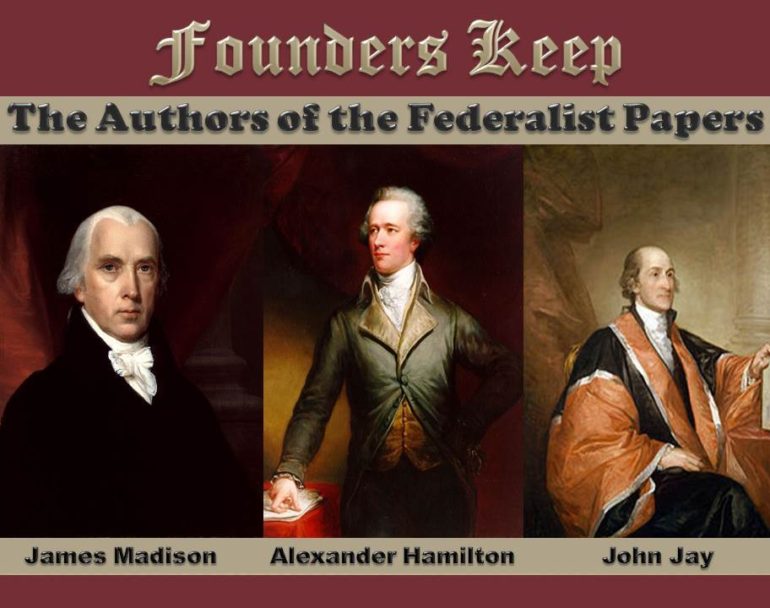 This is the first in a three-part podcast series on the Federalist Papers.

In this episode, I cover the basics – the nuts and bolts so to speak, including the perceived weaknesses of the Articles of Confederation and the arguments for a stronger centralized government. We review the benefits of a republican form of government and the limited nature of the newly formed general (federal) government. 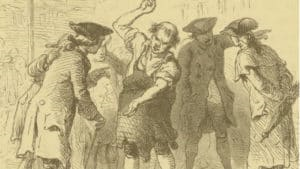 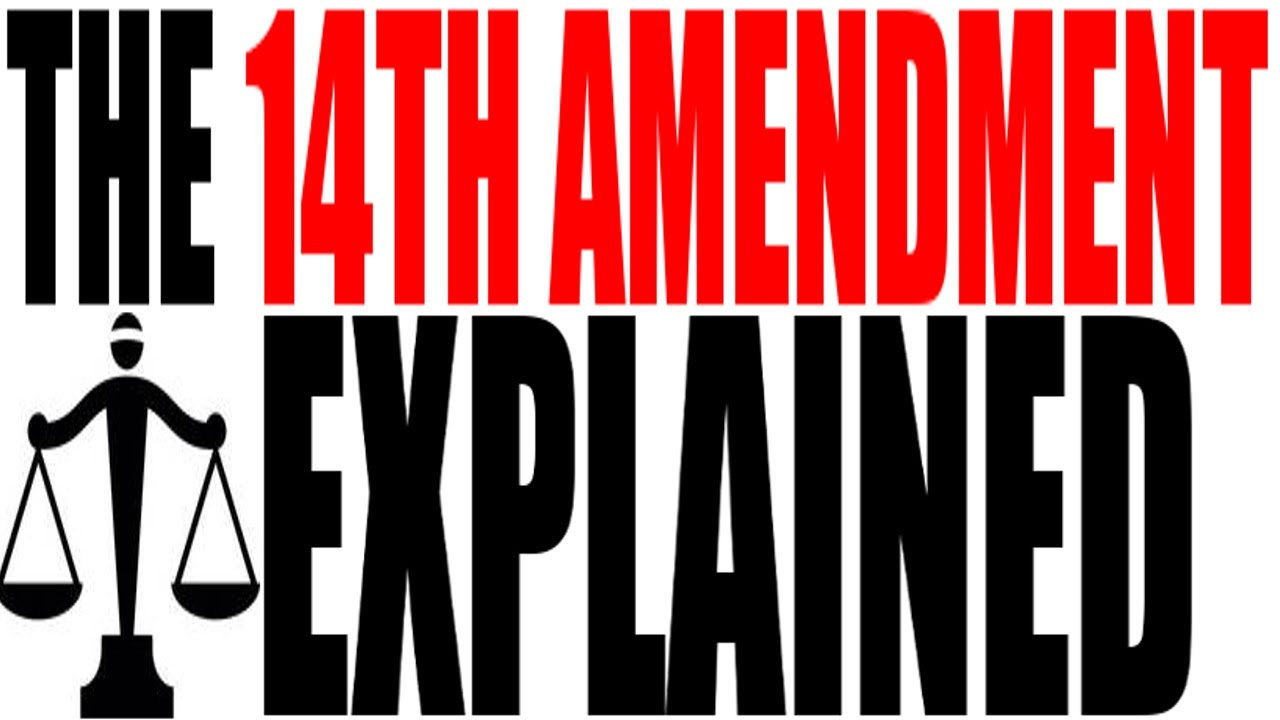 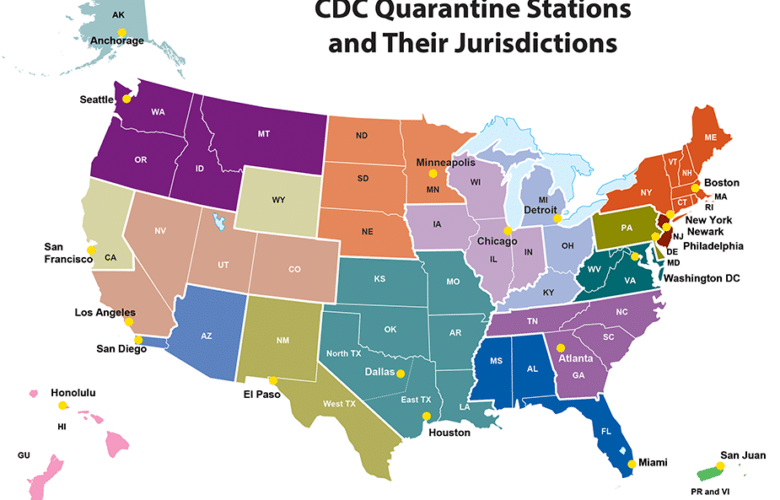