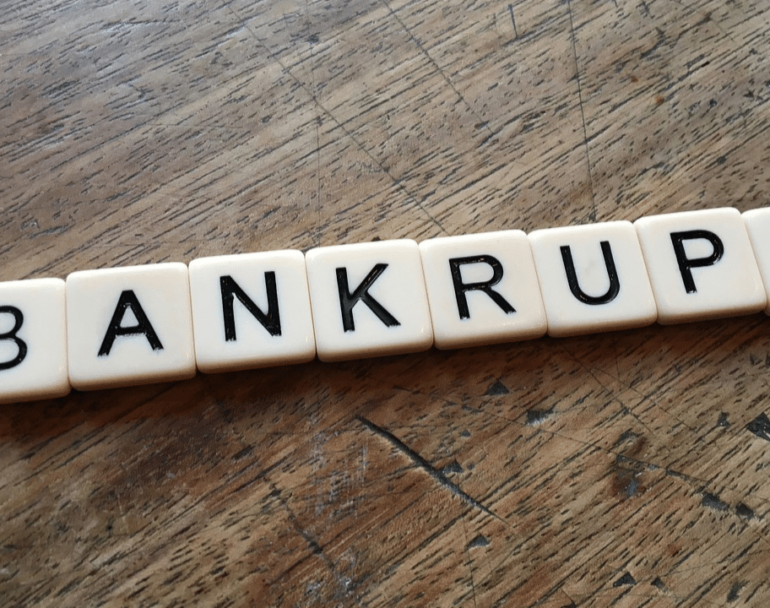 This shouldn’t come as a shock to anybody. It’s yet another example of the ineptitude of the political class in Washington D.C. And yet people still clamor for these same politicians and bureaucrats to take control over more and more aspects of their lives.

According to the annual Social Security and Medicare trustees report that was released Monday, Social Security will begin dipping into reserves in order to pay out benefits next year and those reserves will run dry in 2035. At that point, the program will no longer be able to pay out full benefits. In other words, Social Security recipients will see their benefits cut.

Analysts project Social Security’s expenses will exceed revenues as early as next year, according to the report. That means the program will have to begin spending money held in its trust fund in order to meet its obligations. While the Social Security administration has dipped into reserves before, analysts project this is now a long-term trend with no sign of reversal.

“Social Security will pay out more than it takes in next year and every year going forward,” Peterson Foundation chief Michael Peterson told reporters. “That’s the definition of unsustainable.”

According to the Social Security Administration, it will only be able to meet about 80 percent of benefits payable once money in the trust fund is spent.

The Social Security program uses payroll taxes paid into the system by current workers and their employers to cover retirees’ benefits. The program generally runs a surplus. The Social Security Administration invests additional revenues into the mythical the trust fund. Interest earned is also reinvested in the fund. Over time, the trust fund has grown to nearly $3 trillion. But once the system starts spending the principle in the trust fund, it will rapidly deplete.

And of course, the money in the trust fund doesn’t actually exist. It is in the form of Treasurys – US government debt. In other words, the federal government owes the trust fund the money that is supposedly in the “lockbox.” This accounts for the federal government’s unfunded liabilities we often hear about. According to the recently released Financial Report of the US Government, the government estimates Social Security’s long-term funding gap to be a mind-blowing $53.8 trillion.

Medicare is in even worse shape. The program’s hospital insurance trust fund is expected to run out of money in just seven years — 2026.

Both Medicare and Social Security suffer from the same fundamental economic problem. The nation’s population is aging, pushing up the costs of both Social Security and Medicare. Meanwhile, a shrinking labor force and lagging economy mean less money flowing into the system.

Of course, this is what eventually happens with every Ponzi scheme. And make no mistake, both of these programs are quintessential Ponzi schemes. They depend on current contributors to pay the obligations to those who got into the scheme earlier. This works fine until the number of new people coming into the scheme starts to taper off.

We are rapidly approaching the pivot point where the entire system steamrolls toward collapse.

Politicians seem uninterested in addressing the problem. The Social Security and Medicare trustees issues these warnings year after year. Nobody seems to want to grapple with the fact that if Congress doesn’t act, Social Security and Medicare benefits will be cut. And the only way to fix the problem is to cut future benefits, or raise taxes — neither popular options.

Every government program eventually runs into similar problems. Politicians overpromise the benefits and underestimate the costs. Eventually, the programs become unsustainable and people tricked into counting on these government boondoggles end up suffering when services get cut or their costs rise.

Just consider the abysmal failure of Obamacare. Insurance premiums have soared through the roof. Contrary to Obama’s promise, people couldn’t keep their doctor. Heck, the government couldn’t even launch the website without a fiasco. And yet supporters of these programs can never admit that they failed. It’s always somebody else’s false.

The simple fact of the matter is that governments can’t run things. Perhaps we should stop letting them. 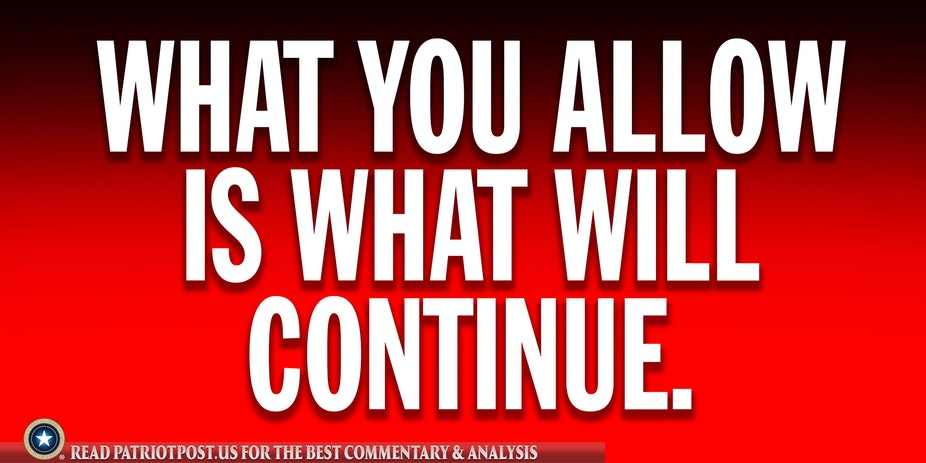 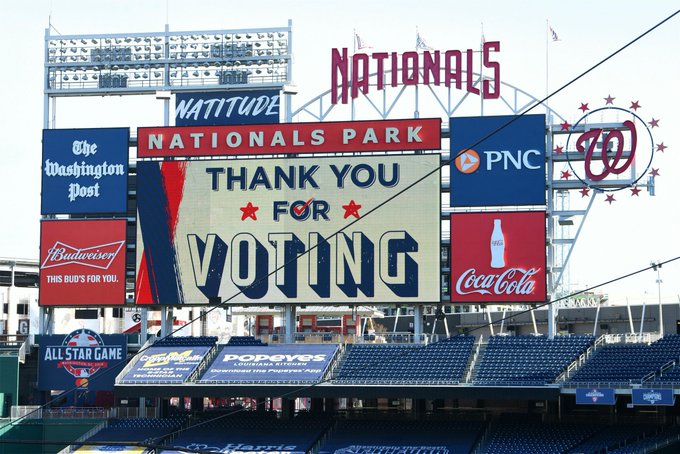 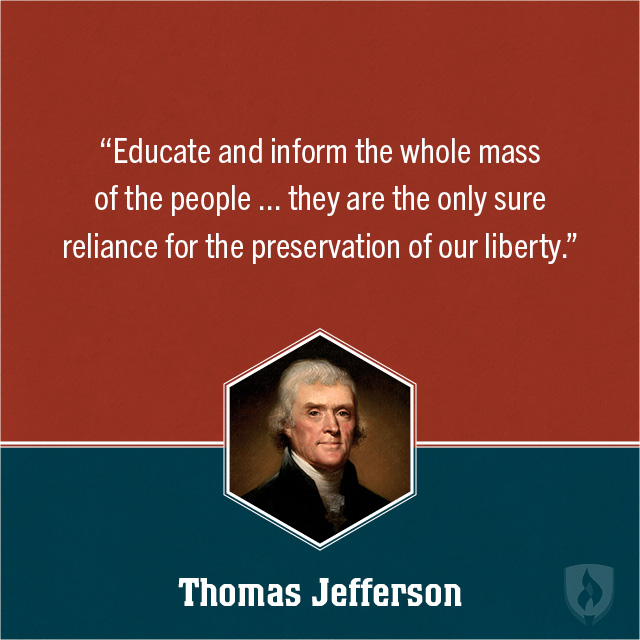