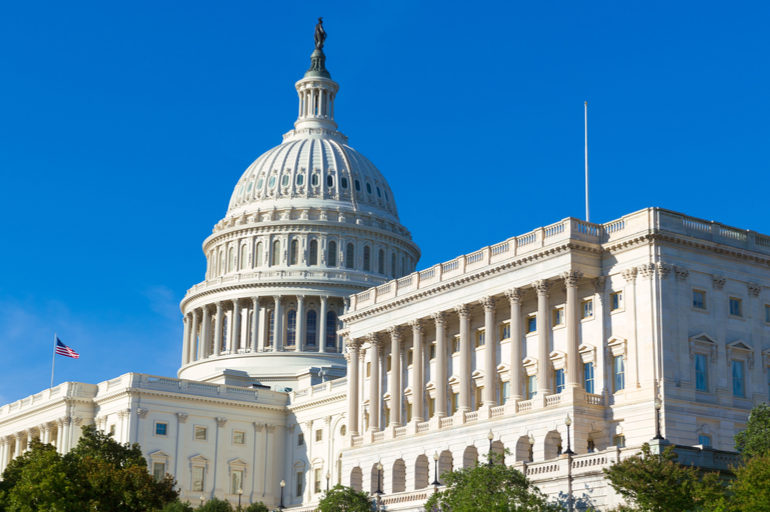 The recent Law & Liberty post by James Rogers, “How to Rebalance Power between Congress and the Executive Branch,” is focused on the right question: incentives.

For many years, Congress has had strong incentives to delegate power to the executive branch, particularly to the agencies of the administrative state. This is because individual members can get credit from their constituents by enacting legislation that does nothing more than set goals.

In this mode, as Professor David Schoenbrod points out, Congress sets a goal such as clean water or clean air and tells the Environmental Protection Agency to achieve it. The major decisions—who bears the costs, whose property is regulated, and who gets the benefits—are left to an administrative agency.

When constituents complain to their senator or representative about the scope of subsequent rules and regulations, they are told, “I never voted for that; it was an out-of-control administrative agency that is causing your problem.” In this way, Congress avoids the difficult decisions entailed by the legislative process, and also much of the criticism that comes from constituents who have been adversely affected.

Before we consider how to change these congressional incentives, we should ask whether the restoration of congressional responsibility is a good idea. It’s clear that a substantial portion of the scholarly legal community, as well as members of the public who lean Left, are perfectly happy with keeping major decisionmaking for our society at the agency level. Although the real reason for this support is probably satisfaction with the policies that result, the most common reason advanced for ever more administrative power is that the problems the agencies are given authority to address are just too technical and complicated for Congress.

There is certainly some truth in this, but the argument is beside the point. In a democratic republic such as the United States, the voters must control the government’s policies at the broadest level, and that means through an elected Congress.

Nevertheless, those who favor administrative power argue that the President’s election by the people in effect “democratizes” the work of the agencies of the executive branch. This is a convenient myth. To be sure, Presidents have some influence over what agencies do—especially over the major rules that come out each year and are reviewed by the Office of Management and Budget—but the vast majority of rules are never examined for their conformity with the policies of the occupant of the White House. Accordingly, the only way administrative rulemaking can be linked to democratic choice is when it is based on, and does not exceed, the authority given in a law enacted by Congress.

How, then, can Congress be induced to do its constitutionally assigned job? Professor Rogers suggests various reforms, such as revitalizing the committee system, but overall he is pessimistic that Congress can revive itself. Ultimately, he sees it as a problem of the lack of “energy of a plural legislature relative to a unitary executive.”

This is certainly correct as far as it goes, but it doesn’t consider the important role the judiciary has played in the gradual weakening of Congress, nor the role the courts can play in forcing Congress to perform its constitutional responsibilities.

When Congress Became a Junior Partner

Much of the subordination of the legislative branch originated in New Deal, when Congress gave up substantial authority to the executive branch by establishing large numbers of administrative agencies and providing them, as well as existing agencies, with broad powers over major sectors of the U.S. economy. These new authorities were so open-ended that they seemed inconsistent with a constitutional system that vested all legislative power in Congress; it was inevitable that at some point the Supreme Court would feel compelled to step in.

The decisive moment came in 1935, when the Supreme Court for the first time declared two laws unconstitutional because they delegated legislative authority to the President.[1] This idea, which has come to be known as the non-delegation doctrine, had been advanced many times in the past, but the Supreme Court always found in these earlier cases that the grant was sufficiently limited that it did not provide the executive branch with the essential discretionary power that is involved in legislation.

These two 1935 decisions set the Court on a collision course with a powerful President, who won a smashing victory in the 1936 elections. In 1937, President Roosevelt retaliated, with a plan to add seven new associate justices to the Supreme Court. This court-packing plan, as it was called, was unpopular with the American people and was not adopted by Congress. But it appeared to cow the Court, which has never again declared a law to be unconstitutional because it delegated legislative authority to the President or an agency of the executive branch.

Taking the non-delegation doctrine off the table gave Congress free rein to continue the process of giving over its legislative responsibilities to the executive branch. That questionable activity was encouraged in 1984 by Chevron v. Natural Resources Defense Council, which went even further in empowering executive agencies. In this decision, the Court directed lower federal courts to defer to an agency’s view of its statutory authority as long as that view was “reasonable” in light of the policy that Congress was trying to pursue.

Chevron, then, gave administrative agencies the latitude they required to create expansive interpretations of their authority. It also relieved the lower federal courts of difficult decisions about agency authority—decisions that they could avoid by deferring to the administrative agency’s view. Justice Anthony Kennedy called this “reflexive deference.” This state of things was certainly acceptable to Congress, which could then continue granting wide-ranging authority to the agencies, knowing that they would relieve Congress of the legislative burden.

On the other hand, if the Court had stood its ground in 1937, continuing to declare some laws unconstitutional because they delegated legislative authority to the executive, our constitutional history might have been different. Congress, confronted by judicial invalidation of some of its statutory delegations, would have been compelled to consider the nature of the powers it was granting to the executive. It is likely that Congress would then have developed legislation that particularized and limited these grants, reducing the breadth of the open-ended powers it was—and still is—giving to the agencies of the administrative state. In other words, Congress would have been forced by the judiciary to grow up and discharge its constitutional responsibilities.

If the Supreme Court had done this, it would have been performing exactly the role the Framers had planned for the courts. As I noted in Judicial Fortitude: The Last Chance to Rein in the Administrative State (2018), Alexander Hamilton argued in Federalist 78 that judges were given lifetime appointments because the courts were expected to be the “guardians of the Constitution”; lifetime tenure was essential, he said, to give judges the “fortitude” to stand up for the constitutional structure when the more powerful elected branches began to abandon these essential elements.

Toward a Jurisprudence of Non-Delegation

Needless to say, given the major changes in the constitutional structure that have arisen since 1935—especially the weakening of Congress and the growth of the administrative state—the courts have not provided examples of the fortitude that Hamilton expected. Whenever a law was challenged as delegating legislative authority to an agency, judges would turn the argument aside by claiming to find in the delegation an “intelligible principle” that effectively limited the agency’s discretionary authority. This meaningless term has enabled the Supreme Court to avoid the difficult task of defining the nature of legislation and distinguishing it from the less important and subordinate decisions that would be made by administrative agencies.

Of course, the sheer intellectual difficulty of making these decisions—what might be called a “jurisprudence of non-delegation”—should not be minimized. However, there is little doubt that if the Court does not take on this burden in the near future, we will continue our drift toward a government of administrators, by administrators, and for administrators, completely abandoning the separation of powers that the Framers thought was essential for the people’s liberty.

Fortunately, the Court majority at this point consists of five justices who see themselves as constitutionalists—John Roberts, Clarence Thomas, Samuel Alito, Neil Gorsuch, and Brett  Kavanaugh—and who should have the fortitude to press ahead with modifying Chevron and reviving the non-delegation doctrine. Chief Justice Roberts, in particular, noted in City of Arlington (2013) that “the obligation of the Judiciary [is] not only to confine itself to its proper role, but to ensure that the other branches do so as well.”

This is about as clear a restatement of Hamilton’s view in Federalist 78 as one could wish for, and suggests that the new Supreme Court majority has the fortitude to restore the importance of Congress by limiting the powers it can delegate to the executive branch. 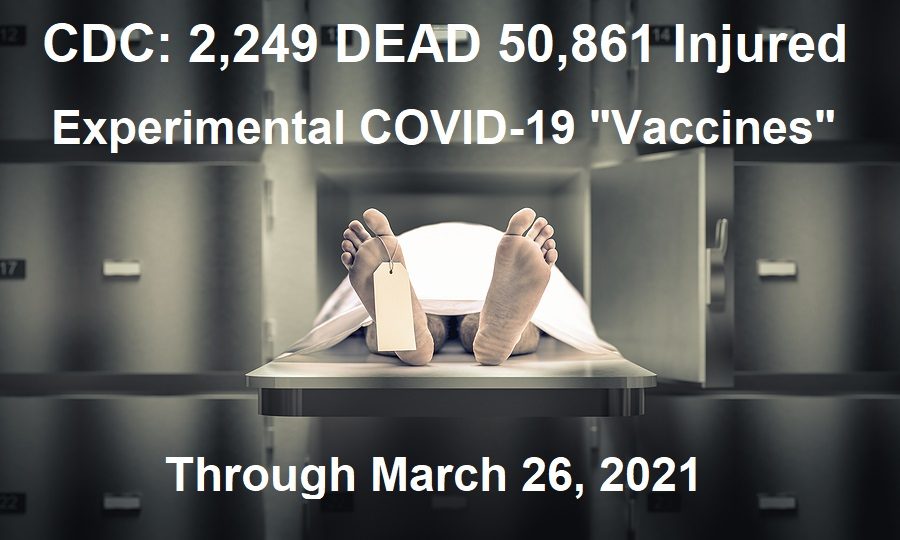 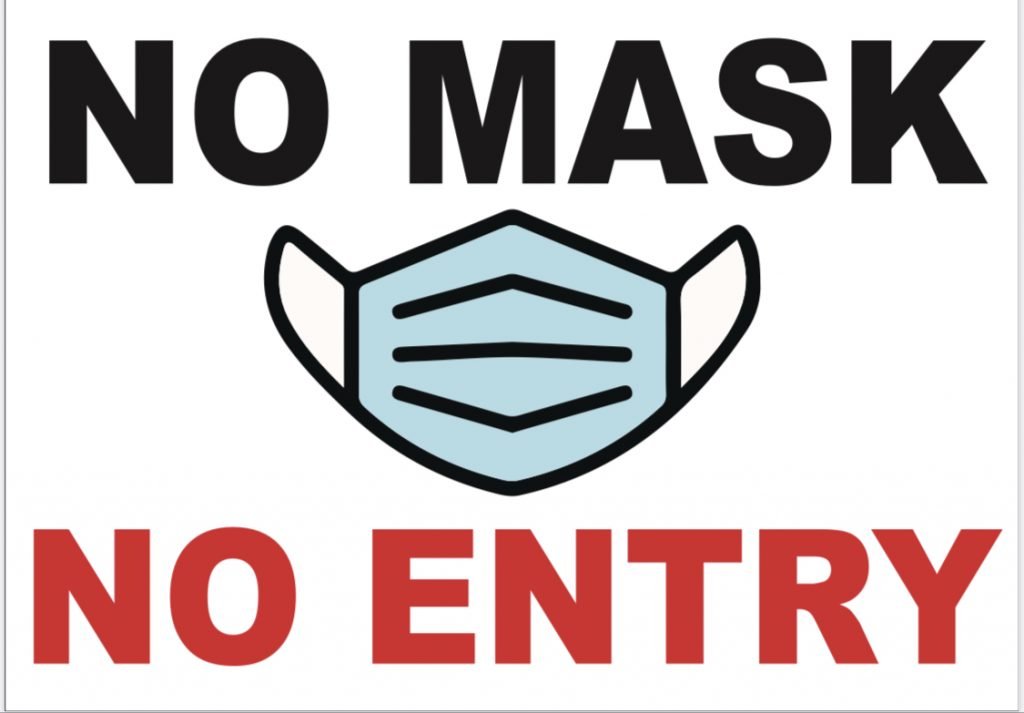 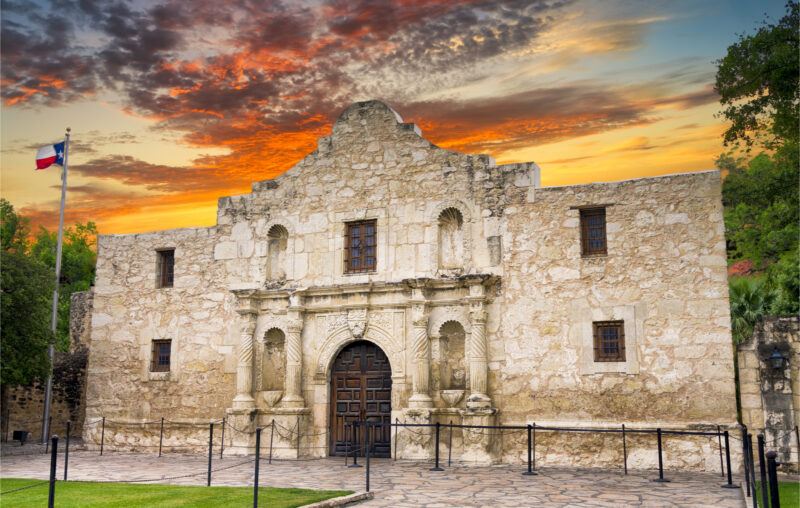