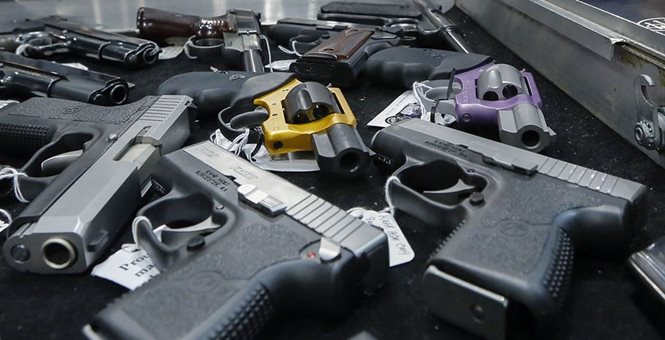 A Sheriff in Colorado told CNN he would rather go to jail than to enforce the state’s proposed Extreme Risk Protection Orders (ERPOs), commonly referred to as “red flag laws.” If House Bill 19-1177 passes, the law would allow a family member, roommate or law enforcement officer to petition a judge so police can temporarily seize a person’s firearms if they’re deemed a threat to themselves or others.

“Are you willing to sit in your own jail to avoid enforcing this law?” a CNN reporter asked Weld County Sheriff Steve Reams, the Greeley Tribune reported.

His response was perfect.

“Well obviously no sheriff wants to be confined in their own jail, but if that’s what it takes to get this bill ironed out, then I guess that’s a sacrifice I’ll be forced to make,” Reams replied. “The worst way to bring attention to it is for me to be put in that position, but I’ll do that before I’ll violate somebody’s constitutional rights.”

The sheriff is challenging the law in court to keep the bill from becoming a reality.

“We’re working hard to try to figure out a mechanism to get this into the courts before anybody is harmed by it,” Reams said. “Unfortunately, someone has to be damaged by it first. It comes down to whether I want to take this to court for violating somebody’s rights or for me refusing to enforce a court order.”

But Reams isn’t the only sheriff who opposes the bill. More than half of Colorado’s 64 counties have declared themselves a “Second Amendment Sanctuary County,” meaning their sheriffs refuse to enforce these types of gun control laws.

If the bill passes and sheriffs, like Reams, fail to enforce a court order under the red flag law, they can be held in contempt. They could be fined indefinitely or arrest them.

Rep. Tom Sullivan, whose son was killed in the Aurora shooting in 2012 is one of the bill’s co-sponsors, along with Democratic House Majority Leader Alec Garnett.

According to Garnett, he “won’t lose any sleep” if sheriffs have to sit in jail for failing to comply with the bill, should it become law.

“What I’m going to lose sleep over is, if that’s the choice that they make and someone loses their life, someone in crisis goes on a shooting spree, (or) someone commits suicide” because a gun wasn’t taken away, Garnett told CNN.

For more information on Constitutional Sheriffs please go to https://cspoa.org 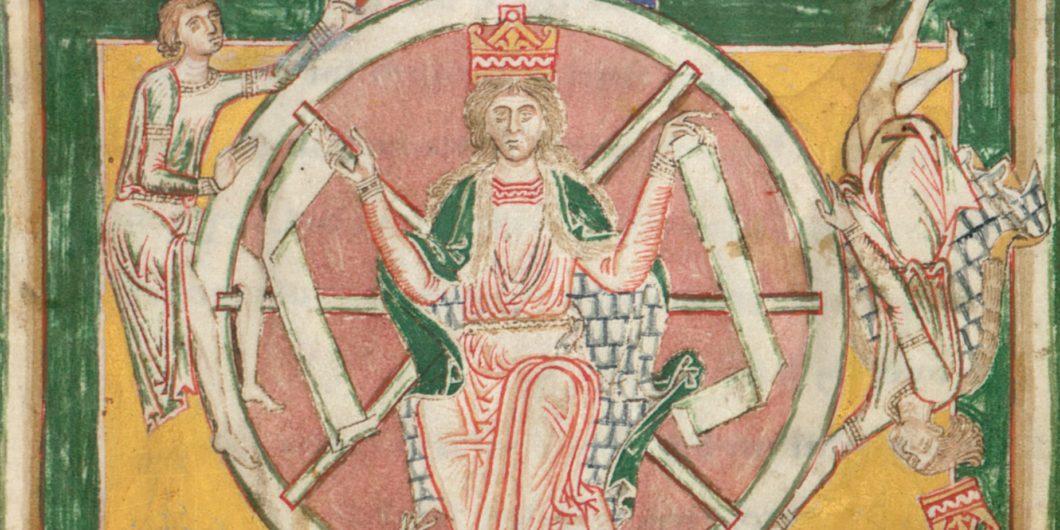 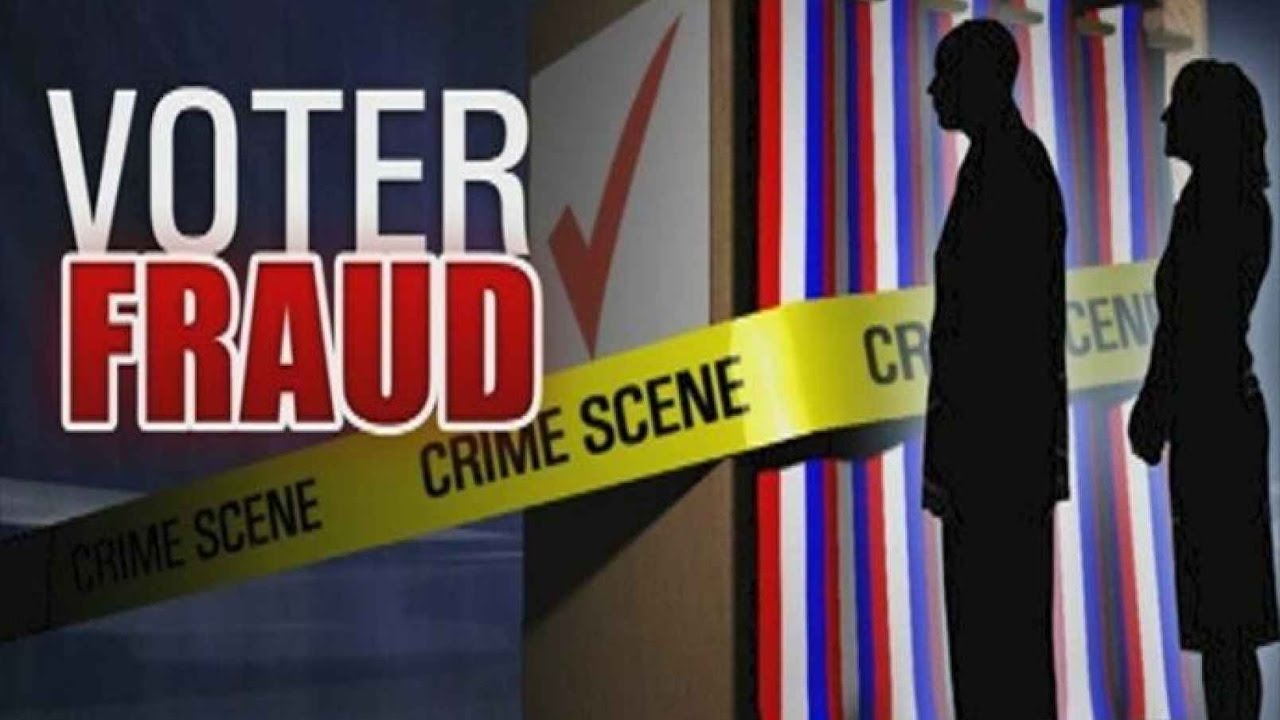 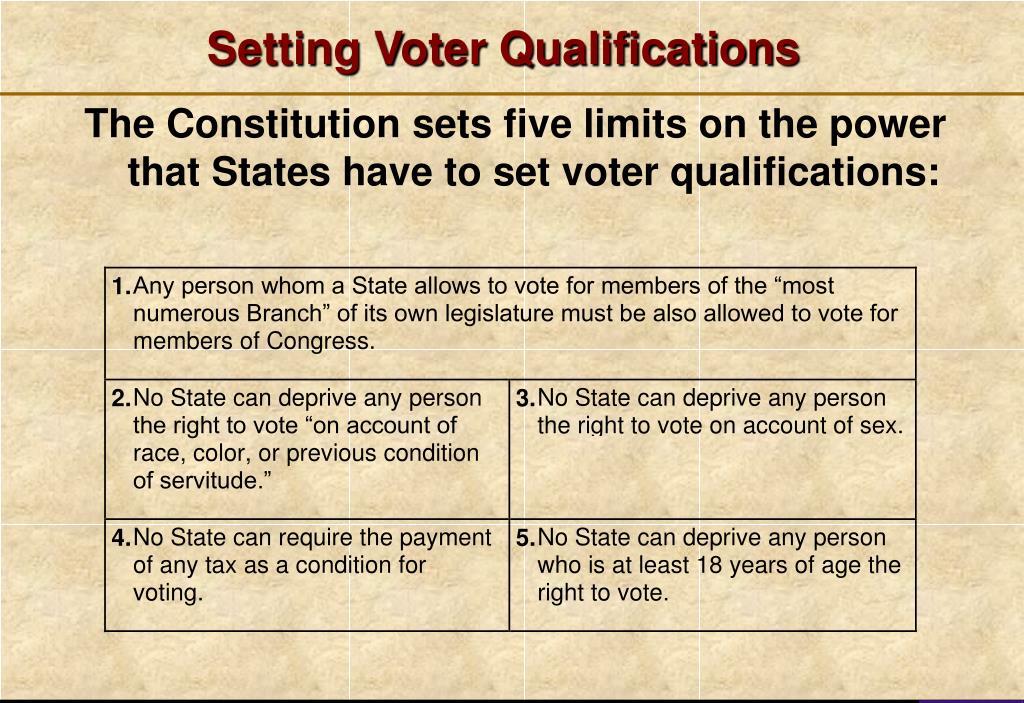